>>> I used to sing this song as a kid growing up in south London... 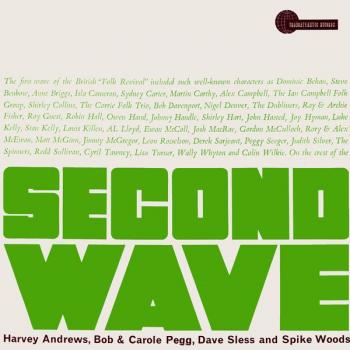 You hear the sound of laughter ringing in your ears
A class of forty children all of seven years
Indian and half caste, white and brown they are
But they get along together for they know no colour bar

A couple walk into the room light shining in their eyes
The girl say's she loves Jimmy and she will until she dies
But Jimmy's only seven and his skin is dark in a sight
And the little girl who's with him has a skin so fair and white.

You leave that little couple holding hand in the room
You walk into the playground on a sunny afternoon
Ten year olds are fighting and it's wrong as they knew
But one is white and one is black and blood is on the two.

The fighters separate, and hate is in the air
You ask them why they punch and kick and pull each others hair
He called me chocolate face and a nigger and a wog
Said go back home you coloured coon, you've more fleas than my dog

What happened to those children in those three short years
That colour came between them and force's them to tears
That after those years of fun and walking side by side
A chasm opens up between, so deep, so dark and wide

I used to sing this song as a kid growing up in south London - in Brixton in the 1960,s