The Deserter (When the Battle It Was Won) 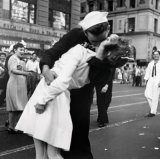 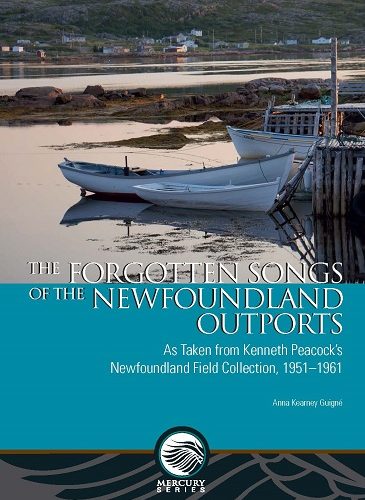 He was both tall and handsome, his complexion it was fair,
His eyes were of the deepest blue and dark brown was his hair,
And as he gazed upon the crowd he gave one heavy sigh,
"If it was not for my father I would not care to die."

About a three weeks after as I stood in the field
A letter came into my hand and deep black was the seal;
I quickly tore it open, those words did meet my eye:
"Come home, come home, dear Willie, once more before I die."

Oh who could slight a dying wish from such a mother dear?
Before the dawning of the day my mother I stood near;
She pressed me to her sobbing heart, those words she said with joy,
"You're welcome home dear Willie, my own, my soldier-boy."

I scarce had time to press her lips when a heavy foot drew near,
I turned myself around and an officer appeared.
He said, "You cowardly rascal who from the field did run,
You will be shot as a deserter when the battle it is won."

I pointed to the bed-side, "Be careful what you say,
My mother she is dying and on her death-bed do lay;
I don't care if you shoot me, I from her will not go
Until she do recover or to her grave do go."

He sent his men around me and took me right away
Before I could defend myself or have one word to say;
They sent me to the guard-house where many had gone before,
And my poor dying mother I never saw no more.

About a two days after an officer appeared,
"Come shoot this cowardly rascal, no more of this I'll hear."
He fired and shot young Willie, a bullet pierced his heart,
And from his true-love Mary on earth they had to part.

The officer a-courting unto Mary he did go,
Which proved his sad misfortune and earthly overthrow;
She said, "You shot my Willie and death shall be your bride."
She fired and shot the officer, he fell dead at her side.