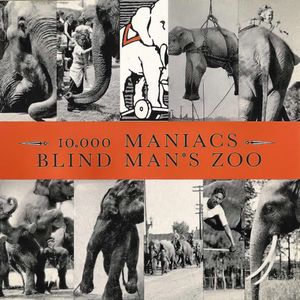 Detroit to d.C., night train, capitol, parts east
Lone young man takes a seat
And by the rhythm of the rails
Reading all his mother's mail
From a city boy in a jungle town
Postmarked saigon
He'll go live his mother's dream
Join the slowest parade he'll ever see
Her weight of sorrows carried long and carried far
"Take these, tommy, to the wall"
Metro line to the mall site with a tour of japanese
He's wandering and lost until
A vet in worn fatigues
Takes him down to where they belong
Near a soldier, an ex-marine
With a tattooed dagger and eagle trembling
He bites his lip beside a widow breaking down
She takes her purple heart, makes a fist, strikes the wall
All come to live a dream
To join the slowest parade they'll ever see
Their weight of sorrows carried long and carried far
Taken to the wall
It's 40 paces to the year that he was slain
His hand's slipping down the wall for it's slick with rain
How would life have ever been the same
If this wall had carved in it one less name?
But for christ's sake, he's been dead over 20 years
He leaves the letters asking
"who caused my mother's tears
Was it washington or the viet cong?"
Slow deliberate steps are involved
He takes them away from the black granite wall
Toward the other monuments so white and clean
O, potomac, what you've seen
Abraham had his war too
But an honest war
Or so it's taught in school