>>> "Algiers refers to the anti-colonial struggle in general. The... 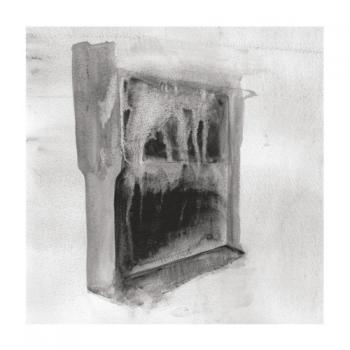 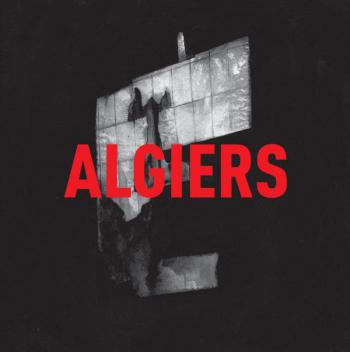 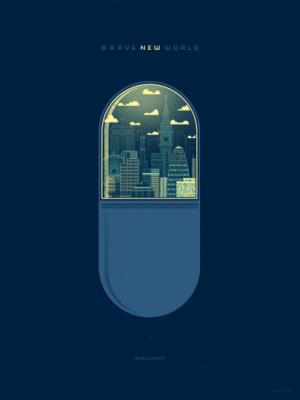 Four hundred years of torture
Four hundred years a slave
Dead just to watch you squander
Just what we tried to save
Now death is at your doorstep
And you’re still playing games
So drown in entertainment
Cause all our blood is in vain.

"Algiers refers to the anti-colonial struggle in general. The Algerian revolution was one of the first modern anti-colonial struggles and served as an inspiration for revolutionaries from Cuba to Mozambique, Oakland to Palestine. The Panthers had an office in Algiers; Eldridge and Kathleen Cleaver were exiled there in the late 60s/early 70s. In this way, the name also refers to a dissipated notion of common cause, a truly global consciousness in opposition to the elite cosmopolitanism we see today. Of course, we learned about this through a variety of secondary sources: [Gillo] Pontecorvo's film, the Sartre and Camus debate on revolutionary violence and Fanon's Toward The African Revolution. Morricone's score to The Battle Of Algiers and Pasolini's use of African-American gospel music, most notably Odetta's version of 'Sometimes I Feel Like a Motherless Child' in Il vangelo secondo Matteo, also provided inspiration as soundtracks to resistance. Symbolically, the name refers to a contested space, where violence, racism, resistance and religion commingle. Fundamentally, it evokes a double movement of hope and melancholy - referring to the optimism fundamental to any political project and the violence and reaction inherent in the attempt to overthrow the status quo. You can probably also glean undercurrents of the current 'war on Islam' in the name as well."