Autobiography of a Pistol 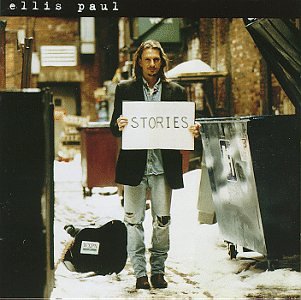 I'm a pistol, a forty-five,
I just shot two men in this hot-house dive.
Now I'm smoking - burning hot barrel of metal.
Believe it or not, I was bought by this guy named Ray,
a card carrying member of the NRA,

But he left me out in his car one day,
And now the finger on my trigger hasn't seen it's sixteenth birthday.
Some things they never tell you when you're riding the assembly line.
Like who'll be the hands to hold you and what's their state of mind - -
Hey, I'm not much bigger than a pointed index finger.
So who am I to lay the blame?
I'm only here to cause some pain...

Darkness fills me and I want to light up the world"...