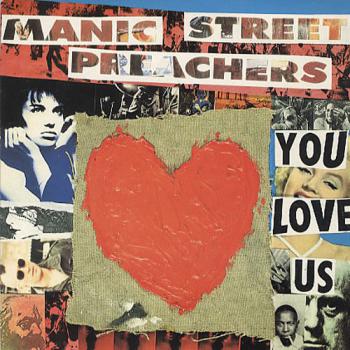 Obedience to the law is free desire
Under curfew from sharp neon barbed wire
Wasting away this country, wearing like born dead
Free heroin shots for those who will no longer beg

The only free choice is the refusal to pay
Life reduced to suicide or comfort pain
Cigarette dead, lips suck red
Choked on the same line that we've all said