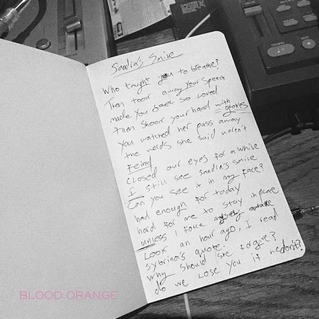 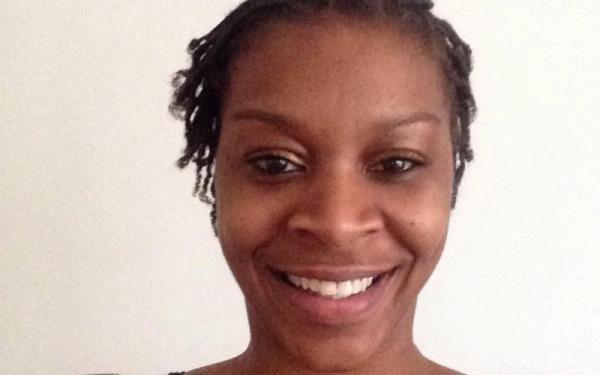 In an interview with The Cut back in August, Sybrina Fulton was asked if she had yet forgiven George Zimmerman, the neighborhood-watch volunteer who shot and killed her son, Trayvon Martin, in a Florida suburb in 2012. “I’m very honest about my feelings and I have not gotten there,” Fulton said. “Everybody forgives in their own time. I’m just not there. I will never forget, and I have not forgiven.” The interview occurred just a few days after clashes between police and protesters had reached a boiling point in Ferguson, Mo., and a week after Fulton met with the mother and sister of Sandra Bland, the 28-year-old black woman found dead in a jail cell in Waller County, Texas after being detained for a minor traffic violation in July.
Dev Hynes’"Sandra’s Smile” is an ode to Bland, and for all the victims of America’s brutal systems of authority. It’s especially a song for those like Sybrina Fulton, Samaria Rice, Lesley McSpadden, and Geneva Reed-Veal, mothers forced to bury their children after police intervention shattered their lives. But while Hynes doesn’t gloss over the tragedy of Bland’s fate (“Who taught you to breathe, then took away your speech/ Made you feel so loved, then shook your hand with gloves?”), “Sandra’s Smile” is a marked change of pace from “Do You See My Skin Through the Flames?”, the piercing Blood Orange protest song Hynes released this past summer. Instead of opting for that song’s sobering sound collage approach, “Sandra’s Smile” is a glittering R&B elegy, driven by Hynes’ lithe programmed beats, saxophone solos, and a troupe of background singers. At one point, he references Fulton’s words specifically: “I mean, why should she forgive?/ Do we lose you if we don’t?” In “Sandra’s Smile”, black grief at the hands of America is channeled into a source of strength, all of that gnawing pain and frustration metamorphosed into something victorious for tomorrow.
picthfork.com
Who taught you to breathe, then took away your speech,
Made you feel so loved, then shook your hand with gloves?
You watched her pass away, the words she said weren’t faint.
Closed our eyes for a while, but I still see Sandra’s smile.

Can you see it in my face?
Had enough for today.
It's hard for me to to stay in place unless I force myself awake.

Look, an hour ago, I read Sybrina’s quote.
I mean, why should she forgive?
D’we lose you if, we don’t?