Brown-Eyed Children of the Sun

>>> This song be lingers to the Contreras family and was wrongfully...

>>> However the lyrics were obtained it was not by the by the permission... 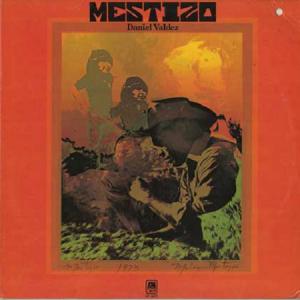 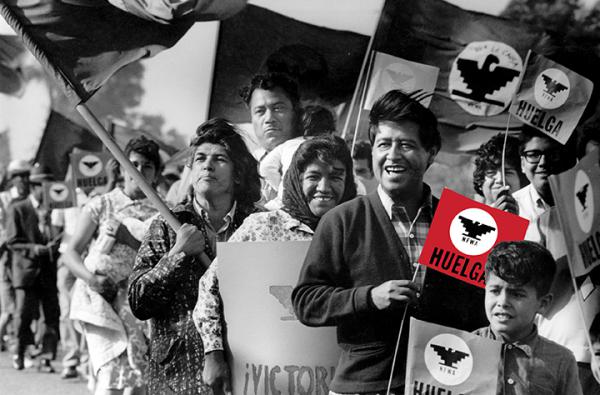 UFW. César Chávez
Up to California from Mexico you come
to the Sacramento Valley, to toil in the sun
Your wife and seven children, they’re working every one
And what will you be giving to your brown-eyed children of the sun?

Your face is lined and wrinkled and your age is forty-one
Your back is bent from picking, like your dying time has come
Your children’s eyes are smiling, their lives have just begun
And what will you be giving to your brown-eyed children of the sun?

You marched on Easter Sunday, to the Capitol you’ve come
To fight for union wages, and your fight has just begun
You’re a proud man, you’re a free man, and your heritage is won
And that you can be giving to your brown-eyed children of the sun!

That's correct. The poem, "Brown Eyed Children of the Sun" was written by Pedro Contreras. It was published in "La Raza" newspaper during the late sixties early seventies.
David Saucedo and Sylvia Galán collaborated on putting the poem to music--Galán with the melody, Saucedo with the chordal arrangement.