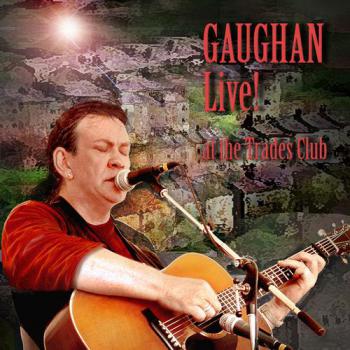 “I've had a few people try to read some significance into the choice of name here. There is none, the rhythm of the name simply fitted into the rhythm of the song. I could have used "Joe Bloggs" or "Bob Smith" but I used "John Dunne". They are also meant to be three separate characters with three different stories, illustrative of three different aspects of the same phenomenon - how Capitalism turns everything, including human lives, into commodities.” (Dick Gaughan)

John Dunne made his living fighting other people's wars
He neither knew nor cared what causes he was fighting for
Whoever paid his wages bought his loyalty and mind
When John Dunne went to work he left his heart and soul behind
And when he died, he died alone, in some god-forsaken hole
No funeral oration, just curses on his soul
Supper for the scavengers was how he met his end
John Dunne was a mercenary and he died without a friend

John Dunne he sold armaments, to anyone who'd buy
The deal was cash, no questions asked, no how or who or why
No mercy for the living, no conscience for the dead
Good or bad or right or wrong never entered John Dunne's head
And when he died, he died alone, no loved ones by his side
No elegies, no broken hearts, laments or sad goodbyes
No fond words of remembrance, not even kindly lies
No-one even noticed it the day that John Dunne died