Guns On The Roof 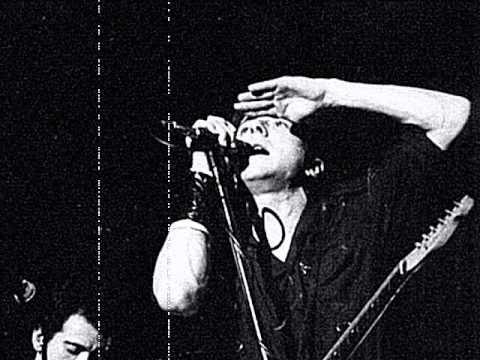 I swear by Almighty God to tell the truth
The whole truth
And nothing but the truth.

They tortured all the women and children
And then they put the men to the gun
Cos across the human frontier
Freedom's always on the run.

A system built by the sweat of many
Creates assassins to kill off the few
Take any place and call it a courthouse
This is a place where no judge can stand.

Sue all the lawyers and burn all the papers
Unlock the keys of the legal rapers
The jury of a billion faces
Is shouting out condemned out of hand.