Hiding in the Ammunition Van 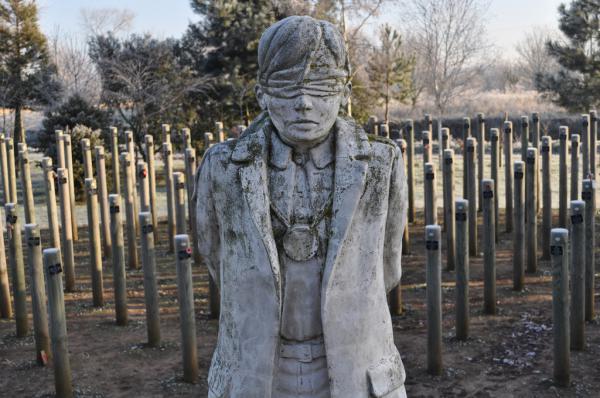 Me and three more corporals ‘neath the broiling sun
Went to view the battle - after it was won.
Twenty thousand Frenchmen raised the battle cry,
But while the boys were fighting, where, oh where was I?

I was hiding in the ammunition van!
Midst the shot and shell I’ve been,
While me comrades fought as comrades ought,
I was nowhere to be seen.

I was covered over with the flag
Listening to the din and strife,
And when the war was o’er, out once more,
And that’s how I saved my life!