Party in the C.I.A 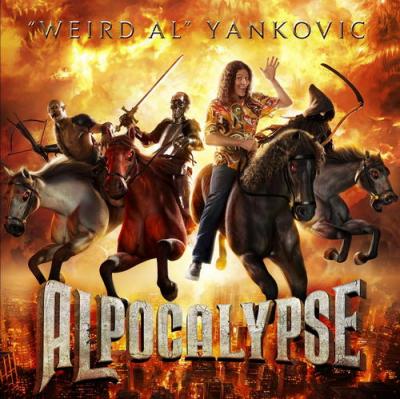 I've done a couple of crazy things that have almost gotten me dismissed
Like terminate some head of state whoo wasn't even on my list
Burn that microfilm, buddy, will you
I'll tell you why but then I'll have to kill you
You need a quickie confession?
We'll start a water-boarding session