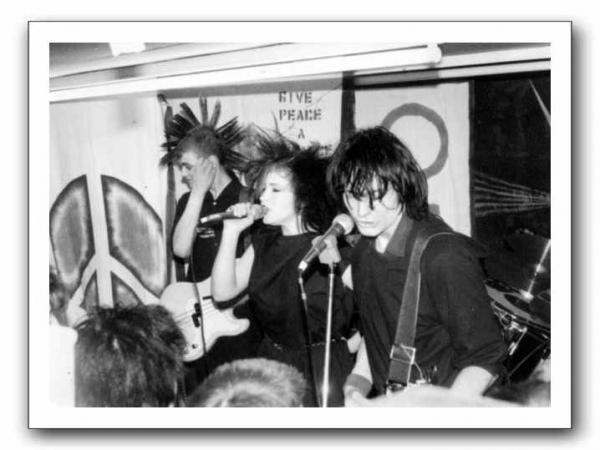 Don't want to die a hero.
Don't want to die a fool.
Don't want to die in your war.
Life is all we got it's all that we possess
Don't waste it all on power it's such a fucking mess.
Possessions cause greed.
Greed causes war.
Greed causes poverty.
Creates class war.
Is peace to much to ask for is life to great to live.
People die but they don't know why it's someone else's war.
United Kingdom in war.
But what the fucking hell are they fighting for.
Power! Democracy? They can fuck off we want anarchy.