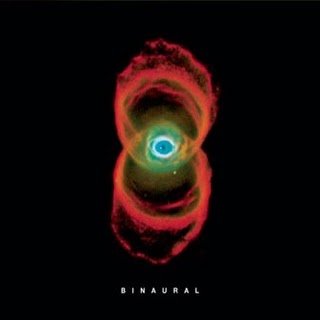 "Insignificance" is a song by the rock group Pearl Jam off of their 2000 album, Binaural. The song was written by lead singer Eddie Vedder.

The song was also featured as the B-Side to the "Nothing As It Seems" single. The version on the single features a different mix done by Tchad Blake. The album version was mixed by Brendan O'Brien.

The song was an album track pick at All Music Guide, along with "Breakerfall" and "Nothing As It Seems".

The apocalyptic song tells the tale of a group of people who go to a bar to dance while bombs are dropped on their town. Vedder stated in an interview that the moral of the song is "the ineffectiveness of political struggle."

Following a performance of the song at the band's September 11, 2005 concert in Kitchener, Ontario, Eddie Vedder stated that the lyrics "Bombs,... dropping down,.../Please forgive,..our hometown..." refer to how Seattle is known as being the home of Boeing, which has a division that manufactures war planes.