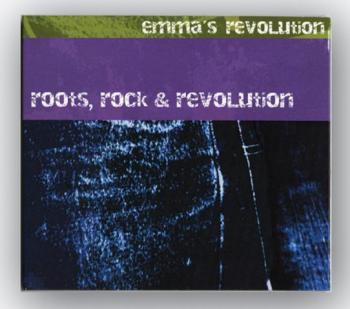 People in a bind, unemployment line
Promise of relief from the military minds
‎Bechtel, Halliburton, Carlyle, more
Emptying the shelves of the company store

Staying out of gangs, trying to be cool
Seeing through the lies from recruiters in the school
Stand up like a man, for freedom lend a hand
Join the occupation of an oil-rich land
Gulf Coast shore, same as before
Poor people's lives for a rich man's war
No services or plans for people in need
Just ignorance and arrogance and government greed

War on the black, brown, yellow, red and white
War on the left and even on the right
War on the Muslims, immigrants and Jews
Refugees, evacuees and me and you
Corporate mergers, hurricane surges
‎Clean Air Act and labor ‎law dirges
Levee damage, land loss, property and human cost
‎Global warming, holy ghost
Everywhere is on the coast‎