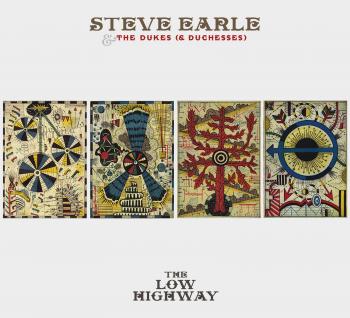 Here I am in the 21st century
I have to say it ain't as cool as I hoped it would be
No man on the moon, nobody on Mars
Where the hell is my flying car?
Ain't nothing even like a teletransporter so far

Lights out in the heart of America
No love in a time of hysteria
It's head for the hills, every man for himself
Nobody helping out nobody else
Ain't the way that the Maharishi said it would be
In the 21st century

Pray for guidance, beg forgiveness
Vote for change and hope they find this
Only thing I know for sure is:
We stand now on the verge of history
The world can be anything that we want it to be

Where there's a will, there's a way
When there's a fire, there's a spark
Out in the streets, downtown in the park
Baby, the future's just waitin' on you and me
In the 21st century

In the 21st century