Don't Sleep at the Palestine Hotel

>>> This should be the third verse 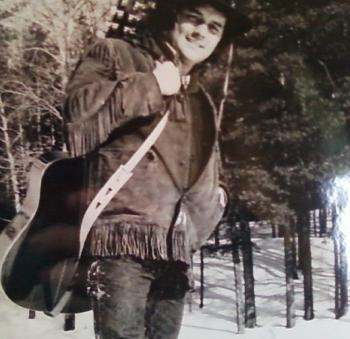 This song dedicated to Taras Protsyuk and Jose Couso killed by an American tank shell while staying there at the Palestine Hotel, they worked for Telecinco of Spanish television.
Also to front and help escalate the release of Omar Khadr now being held in Guantanamo Bay prison. Bring him back to Canada so we can re-socialize him. The Americans can't even prove he's guilty. There's a great tort being done here.
A young man eager young and strong
For Adventure joined the army
And like his dad who'd fought the Viet Cong
He would fight the Iraqis

confronta con l'originale
Lingua: Inglese
This should be the third verse
Aladdin and his magic lamp
Ali Baba and his forty thieves
Children stories told throughout the world
since nine eleven take new meaning