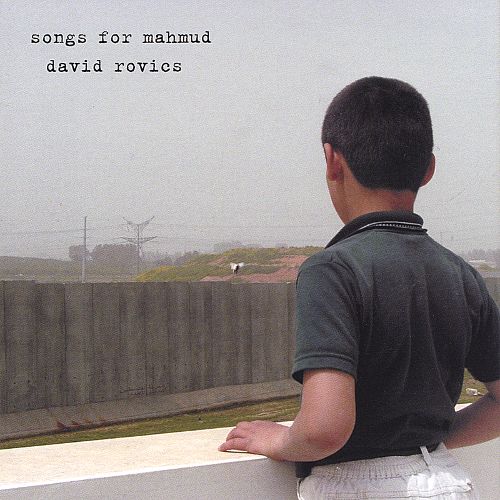 "John Timoney. Police chief during any mass convergence these days, it seems, from Philly to Miami to Boston, and even an advisor to the NYPD during the same summer. When the heads of nonviolent protesters need to be cracked to protect democracy, Timoney seems to be the man for the job." -David Rovics.
If you wanna have a protest in the USA
You wanna speak your mind in the American Way
If there are some rich white men with whom you disagree
And thought you have the right of assembly
There's a man that you should know
'Cause he will follow you wherever you go

(Chorus)
John Timoney, butcher for hire
He's a brutal thug and a dirty liar
He's a cop among cops, a man among men
And, oh my God, he's back again

But someday he'll meet his end
He's already half-way round the bend
He'll take stock of what he's done
Stare at the notches on his gun
He'll look into the mirror and at his poor wife
And say, "Oh my God -- I've been a scumbag my whole life"