Blood on Your Hands 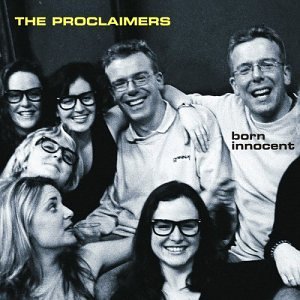 « I am not shaking your hand Mr Blair. You have got blood on it ».

This was said by a bereaved father after the ex-Prime Minister was criticised by the Archbishop of Canterbury at an Iraq remembrance ceremony.
It is clear that many in England have a low regard for Tony Blair. Yet in Malaysia he was welcomed and given the honour to give a talk on social issues to Malaysians.
When he was Prime Minister, Blair got the British Parliament to support war against Iraq by telling lies about the so-called Weapons of Mass Destruction. Very soon after it was revealed that he had cooked up the intelligence report so that he could support his co-liar, George Bush, President of the United States.
The war that they unleashed on Iraq has caused the death of more than 100,000 Iraqis, wounded many more and devastated that highly developed Arab country.
The leader of the Iraqis was described as a dictator who was alleged to have killed many of his people. But it is obvious that the number of Iraqis killed and maimed by the British and American soldiers is far far greater than what Saddam was alleged to have killed.
Saddam was arrested for his alleged crimes and hanged by the neck until he died. So were his colleagues. Yet if one compares his alleged oppression of his people with the oppression of Iraq and its people, the killings and the destruction resulting from the orders made by Blair and Bush, it must be obvious that what the two leaders had done to the Iraqi people and Iraq is far far worse and heinous. Yet Bush and Blair have escaped any kind of retribution and punishment.
Surely there is no justice in the difference between the treatment meted out to Saddam and company and the treatment of Bush and Blair.
If people like Bush and Blair are allowed to escape any form of punishment for the brutal crimes they have committed, then others who may lead powerful countries will continue to war and to kill and destroy even when there is no justification.
After World War II, a court was set up by the victors to try the vanquished leaders. Such a court cannot be just as it was made up of nominees of the victors. If there was going to be justice, then the court must be made up of neutral judges. In any case the people responsible for the mass killings in war, no matter which side they may be, must be tried and punished. But only the vanquished leaders were tried and we know they were the ones who killed 100,000 in Dresden, Germany and 200,000 in Hiroshima and Nagasaki. 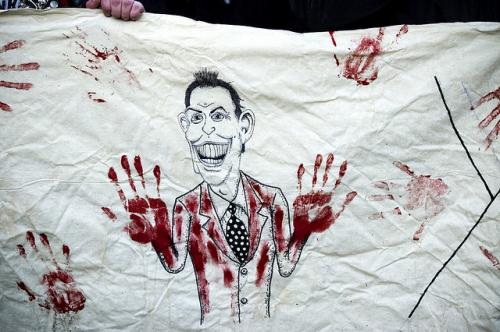 In the absence of courts sanctioned by the international community the Perdana Global Peace Organisation, a Non-Governmental Organisation devoted to criminalising war had decided to set up a tribunal to try war criminals.
The court may not be able to get the attendance of the accused persons or to carry out the proper punishment, but this is not going to stop the tribunal from holding a hearing. It will not be the first time that a court hears a case in absentia. But the trial must be held so that the crimes committed by war criminals will be exposed so that the world may punish in whatever way possible.
From October 28-29, 2009, a conference on war in its modern version will be held at the Putra World Trade Centre in Kuala Lumpur.
Present at this conference will be people like Hans von Sponeck, Dennis Halliday, Michel Chossudovsky, Cynthia Mckinney, the victims of Guantanamo Bay in Cuba, the people who had been tortured and many others. They will tell of the laws which prohibit torture, the tortures carried out in Guantanamo and Abu Ghraib, the detentions without riel and without laws by the very people who talk about human rights, about the rule of law and a lot more.
There will be an exhibition of the tortures and the sufferings of the victims.
Following the conference, the Commissioners and the Tribunals will sit to listen to the evidence of the brutality perpetrated in the Iraq War.
All Malaysians and others are welcome to the conference and to the hearings by the Commission and the Tribunal.
The Malaysians have not suffered as the Iraqis, Afghans, Bosnians and Palestinians have suffered from the wars launched against them.
They have not even suffered from the earthquakes, the volcanoes, the floods and the storms. Even when the tsunami hit us in 2004, they suffered less because Aceh took the brunt of it. 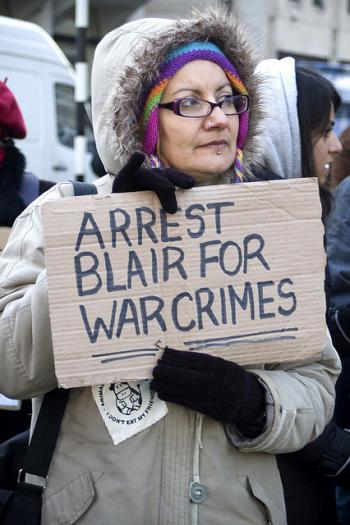