Guerra alla Terra
[2002]
Lyrics & Music by Maik Weichert
Album: Whatever It May Take 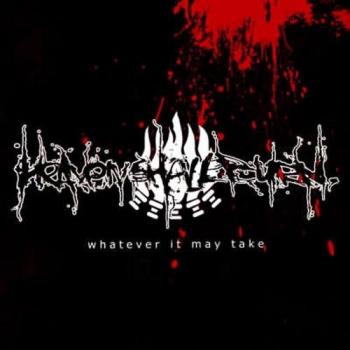 In the year 9595
I'm kinda wondering if man is going to be alive
He's taken everything this old earth can give
And he ain't put back nothing in
—Zager & Evans, In The Year 2525

On a futuristic Earth, or similar location, plants, animals, and naturally clean water are things of the past. Something terrible has happened - civilization's negligence of the environment, a strange natural disaster, or even a combination of both - to turn the world into a wasteland. This isn't (usually) the Earth-that-Was, as the planet is still populated (usually overpopulated), but it's on its way there.

Real food is a luxury for only the rich while the general populace lives off of synthetic food, Food Pills, or a new kind of meat. Forests are gone, replaced by concrete and steel jungles, more commonly known as cities, which are dark and dirty. If there is any undeveloped land still left, it's a desert wasteland, spoiled beyond recovery. What was once coastline is now underwater. If the story takes place/has a scene in a coastal city, expect to see the tops of skyscrapers sticking out of the water. Sometimes this is reversed: seas become salt deserts, with the remains of beached ships scattered about. The problem of overpopulation may be solved with the legalization of suicide, or special clinics.

The general populace is detached from the natural world, having had no experience with it. However, if a character has the chance to see what is left of the green, or what the world once was, expect it to be a powerful moment. If the world is really far gone, they may simply see it as strange or alien.
A Sub Trope of Dystopia and Crapsack World. Sister Trope to Just Before the End, Earth That Used to Be Better, and Green Aesop. "Cousin" Trope to After the End, as society is usually still hanging on, if barely, although it can go with it, (usually, this trope is either the reason why the world ended or whatever ended the world causes this trope). Frequently seen in Cyberpunk settings.

Compare to Gaia's Vengeance, when the world fights back. 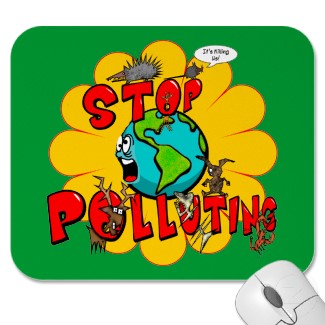 More and more,
this certainty will rise
It's far too late
Until you'll understand..

More than ever
I feel there is no way.
To make you see
What's so drown right.
[x2]

They betrayed
The generations after them
Framed their children,
Left a fateful wisdom
You still consume,
consume – this matricide.
You still believe,
believe these fatal lies.

Their machines,
They kill for us !!

I'll fight against
against this way of thinking,
To make you see, it dies!

My mother Earth
will not be assassinated
by these parasites.