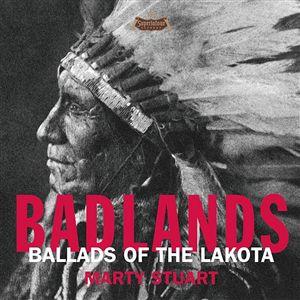 There was an esteemed Lakota elder
A man of visions, who laid dying at his home
Surrounded by his family and friends
His journey on this earth was fast coming to an end

One by one, they touched his hands, stroked his silver hair
Sang him songs and kissed him on his brow
His mind wandered between this world and the unseen
Some thought it was the fever talking

But his sister, knowing his gift of visions
Summoned the Medicine man to come and pray for his comfort
And to listen to his words

When he arrived, the elder asked the Holy Man to bring him his pipe
A family member handed the Medicine Man his pipe
And he granted the dying man's request

When he placed it in his arms, he closed his eyes
And softly whispered
"Twenty years from this day, I see blood and countless tears
Flowing across the ground of Wounded Knee
It is not clear to me why so many people will die
Not only our warriors, but our women, our children,
The young and the old, even the four leggeds
They too will be murdered

My time has now come and I have but one final request
When I draw my last breath
Take me to Wounded Knee, and bury me there
For it is there that I wish for my spirit to linger
Long enough to warn the others of this great tragedy that
Our future holds."