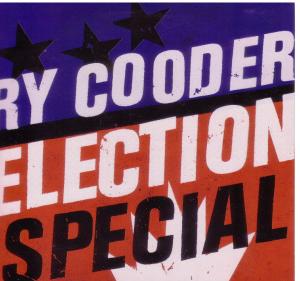 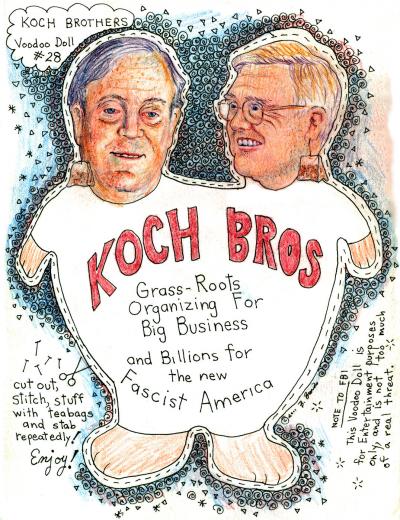 You will be exalted in the evil works of men,
High power rollin' over land and sea.
But some dark night I'll be coming 'round again,
And take one of you down back to hell with me.‎

Oil spills and cancer towns was our stepping stones.
Immigration bills and foreclosure homes.
States' rights we proclaimed like in the good old Jim Crow days
Our highest aim was to take your vote away.‎