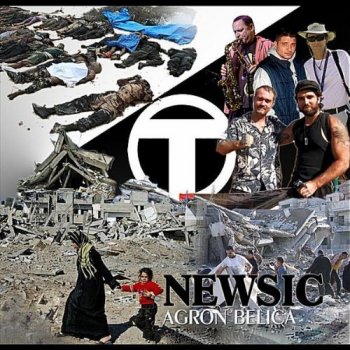 Genocide: the sad ambitions of Buddhist militants and their need for real estate.

Fam, can you hear me now? The world's in turmoil,
Global war, bodies dead, sinful greedies keep the spoils!
The ground changing colors from the blood spilled in the soils,
Humanity served up on the ground like freakin' charbroil..

Media spin, the lies you fall for, all the tricks
People everywhere blinded by the freakin' politics,
No meaning anywhere man, what happened to human ethics?
Witness here, man, human beings butchered in the graphics!

It's not right! The killing everywhere is overwhelmin',
Souls trapped and oppressed, screamin' why you're not protectin'?
Human beings like you and me have a right to peaceful livin',
Wake up an' protest! These violations are depressin'!


Sick and tired, man, of being freakin' sick and tired
A country built on justice? With the devil they've conspired!
Some held accountable and for others they give a pass,
With human rights violations, dead bodies they amass!
Their affiliates deleting all the truthful documents,
Deception here, saved, reserved seat for their descendants,
Puppet kings, pulled strings, genocide is global!
Legal organized crime! Divine treason, highest level!

Newsbreak: they're killin' off all the journalists!
Tim King reports Sri Lanka: there the killin's vicious!
The world is goin' mad, pay attention, stop and listen!
Check how they're fillin' up the graves of men, women, and children!

Economic crisis in the world – what a mess!
Debt piling up, our children soon to face the darkness,
So you wonder why I'm in a depressed state of mind?
Mankind desensitized, morality on decline!

Mainstream media tries to cover it up fam!
Don't get us twisted with the others, proof is on the freakin cam!
The crew is serious about the preservation of life
Sick and tired of the bull, man, time to get it right..