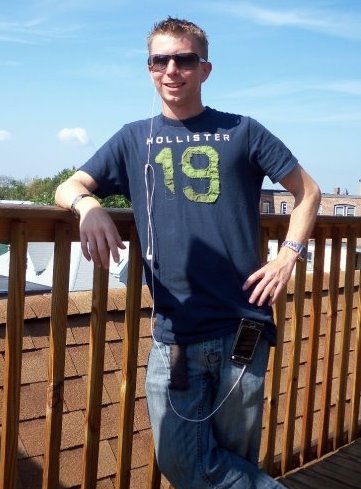 
Courage To Resist is a tribute to GI Resistance and whistle-blowers in 2011. The title is taken from the name of the civilian organization called "Courage To Resist" that supports troops in service who become anti-war. Vic Sadot says: "The song was inspired especially by Private Bradley Manning and Wikileaks for exposing the lies, war crimes, and cover-ups of the corporate empire.....crimes against humanity and their use of American citizens as their robotic servants. Bradley Manning, Nichol Mitchell, Marc Hall, and others give us hope for truth and justice. For, if they can stand up when already bound up by the military and empire octopus tentacles, then we must summon up the "Courage To Resist" too! Let them know that they do not stand alone, even when these prisoners of conscience and sometimes just happenstance, they are somehow subjected to the most horrific psy war torture techniques of and humiliations and deprivations", "Long Live GI Resistance to the Lies & Tyranny!" Check out their real life stories of resistance at www.couragetoresist.org

The song has two verses about Bradley Manning, Wikileaks, and the release of a video showing US helicopter pilots joking about killing 11 unarmed Iraqi civilians. Two of the murdered civilians were Reuters reporters. Two small children were maimed in the bullet spraying. Nichol Mitchell was in Iraq when she became a conscientious objector and refused to serve in the occupation. Marc Hall had already served his enlistment time when the US Army ordered him to continue in combat operations in Iraq by using "stop loss" legislation that attempts to rescind the contract that an enlisted soldier made at the time of enlistment in order to force him or her to remain in military service. The Courage To Resist organization states, "According to the Pentagon, more than 120,000 soldiers have been affected by stop-loss since 2001". Hall wrote an angry hip hop song and posted it on the internet. The song made people all over the world aware of the little known and reported use of the "stop loss draft" to keep enlisted service men and women in the military beyond the time that they had agreed to serve in the military.
You know Private
Bradley Manning
was only twenty-two,
But because he had a conscience,
He knew what to do!
He became a whistle-blower
when he let his conscience speak!
By documenting war crimes
and cover-ups to Wikileaks !
'Cause he had the courage – to resist,
Yes, He had the courage.. to resist !

Wikileaks released a video
of a US murder spree!
With pilots joking and slaughtering
civilian Iraqis !
Two news men died in the bullet spray!
Two children were all chewed up!
Too many blood soaked scenes like that
by men who are all screwed up!
Do we have the courage – to resist ?
Yes, we have the courage to resist !