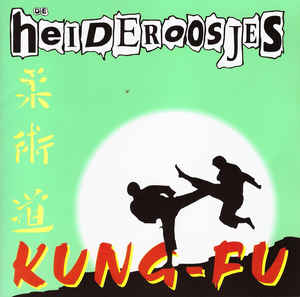 A story you don't wanna hear,
a story of hate, aggression, rape and fear
The almighty United Nations sent out troops to control the situation
But while showing the world their superiority, they got fooled and became
part of the genocide of a nation
And now they find the bodies of ten thousand slaughtered men