A Man's Home Is His Castle 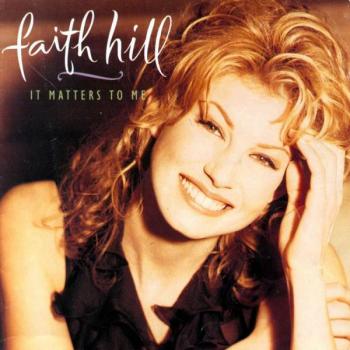 Linda works at the diner pourin' coffee slingin' hash
She said "I wouldn't have come in today
"But I really need the cash
"I know I can't fool anyone 'cause dark glasses tell no lies
"But make-up won't cover up a blackened eye"
Oh, oh, oh no

Someone must have heard the noise and they dialed 911
And the cop that showed up at the door asked,
"Is there a problem son?"
Jimmy smiled and said "No sir, just a little fight that's all
Hey you know how it gets sometimes
When you're laying down the law"
Oh, oh, oh no

"So I pulled out my suitcase I started packin' up my clothes
"And Jimmy said 'Now Linda, where do you expect to go with those'
"I told him 'I have tried, but not an ounce of love survives'
"Well, he grabbed my wrist and shouted
"You're not leavin' here alive"