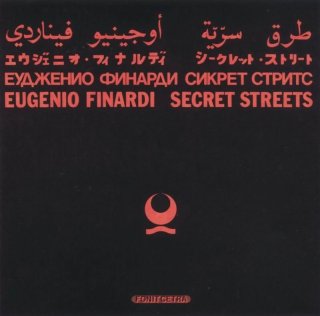 You know roadblocks ring the city’s center
Night patrols are on the highways
Waiting at the exits and
Along the backroads in the country
And they’ve shut the dailies down
They’ve taken over all the networks
And they’ll monitor the news
So you will never know how many
Were caught after the curfew...