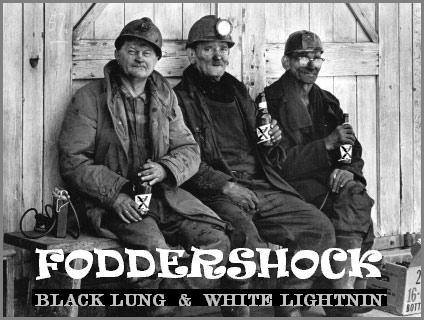 A peace-lovin' hippie and a forgotten soldier find some common ground.
An ode to the late 60`s and early 70's. Tune in and drop out.
Out in the land of the red coyote
Where the rain is a cool mirage
Ol' Major Dan is eatin' peyote
And prayin' to the cactus gods.
He ain't seen another human being
Since Jerry mowed the White House lawn
And he ain't heard Bob Dylan sing
Since the helicopters left Saigon..

Up around the bend there's a red dirt road
Take a left at the beat up van
Ol' hippie Jim is growin' smoke
And livin' off the virgin land
He ain't seen another human being
Since L.B.J. skipped town
And he ain't heard a white dove sing
Since Bobby and the Doctor went down.

Maybe we'll get together
Hippie Jim, Major Dan and me
Maybe we'll sing one last song
About the way things use' ta be
Maybe we'll be blood brothers
And share the same disease
Maybe we'll light a big ol' pipe
And finally rest in peace..