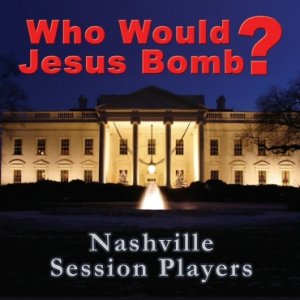 Dedicated to Coretta Scott King
and Yolanda Denise King; for Martin Luther King III , Dexter Scott King and Bernice Albertine King. Intro and final two lines from the slave anthem Oh Freedom; traditional. "Greater love has no one than this, than to lay down their life for their friends." - Jesus of Nazareth, founder of Human and Civil Rights. 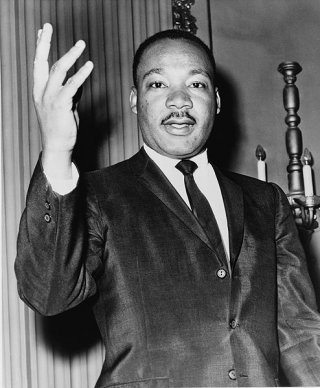 Was the darkest of many desperate days
in nineteen sixty-eight
Before a nation lost her soul
in a hail of bullets at Kent State
Like our best friend, in your prime,
they had to go and take you down
And I wonder how things would be today
if you were still around?
Would mainstream radio
still be just as one-sided?
And would a nation called "united"
be so divided?
Would there be a nightmare every day
somewhere in Iraq?
And would soldiers have their own nightmare
who somehow made it back?

Would backlash from a clueless Congress
still be barely startin'
Oh if you were here with us today, brother Martin?

Would children still be so afraid
to go outside and play?
As their future is discarded,
would we still look the other way?
Would a president still say,
"if you're not with us, you're against us"?
As veterans sittin' in wheelchairs
are called "traitors" when they protest?
Would World War Three be just
a stone's throw away from startin'
If you were here with us today, brother Martin?

Now though we were born
with a different shade of skin
Freedom rings within my soul
just like we're next of kin
And before I'll be their slave,
I'll be buried in my grave
And gone on to our home… free at last.