The Night the Lights Went Out in Georgia 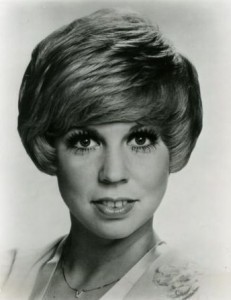 He was on his way home from Candletop
Been two weeks gone and he thought he'd stop
At William's and have a drink 'fore he went home to her
Andy Wolloe said "Hello"
And he said "Hi, what's doin', Wo?"
"Seth sit down, I got some bad news, it's gonna hurt"
He said "I'm your best friend and you know that's right"
"But your young bride ain't home tonight"
"Since you been gone she's been seein' that Amos boy, Seth"
Well he got mad n' he saw red and Andy said "Boy, don'tcha lose your head"
" 'cause to tell ya the truth, I been with her myself"

Well Andy got scared and left the bar
Walkin' on home 'cause he didn't live far
See, Andy didn't have many friends and he'd just lost him one
Brother thought his wife musta left town
So he went home and finally found
The only thing Papa left him, that was a gun

Well, the Georgia Patrol was a'makin' thier rounds
So he fired a shot just to flag 'em down
And a big-bellied sheriff got his gun and asked "why'dya do it?'
And the judge said "Guilty" in a make-believe trial
And slapped the sheriff on the back with a smile
Said' supper's waitin' at home and I gotta get to it" 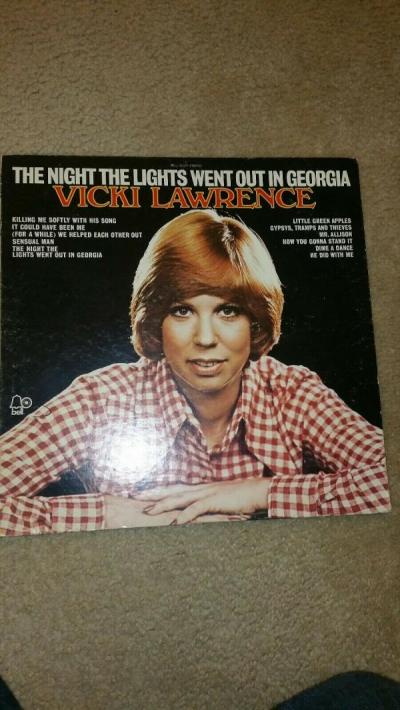