Woody Guthrie: The Ballads of Sacco and Vanzetti 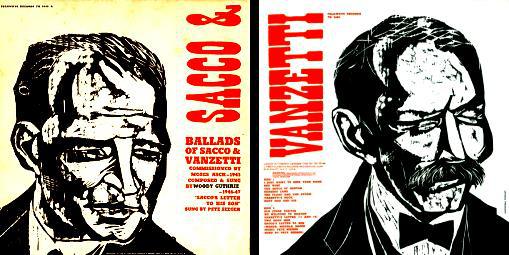 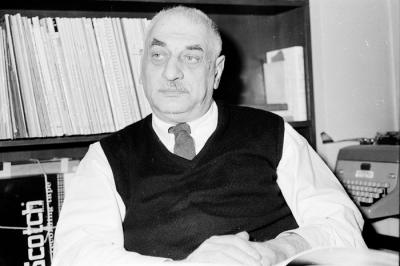 I see the tourists, Vanzetti,
Around your Plymouth Rock;
Black glasses, sun goggles, an' glasses,
Smoked glasses to block out the light.
I see 'em come here as you've seen 'em,
But I see lots more than you saw:
I see 'em in fast running cars,
You seen 'em in wagons and carts.

These tourists don't see you, Vanzetti,
The salesmen and gamblers on tour.
Your footprints are dim an' your trail has sprung weeds,
An' their tourist map don't show you there.
The trade union workers, Vanzetti,
Will vacation here and will tour
This rock, an' this town, an' Plymouth around
When statues have souls like yours.

Your picture is painted, Vanzetti,
Your words are carved 'round the frames.
Your songs, an' your poems, an' workin' folks' dreams
Will flame with our greatest of names.
Your name I'll paint on my portals,
My streets, my mountains, an' shops,
Your hopes that you hoped, an' the dreams that you dreamt
I'll see that your work never stops.

Those talks for the workers, Vanzetti,
I'll chisel them down on the rock.
I'll tell ev'ry worker to fight like you fought,
Like the Pilgrims that docked on this rock.
I'll scatter your words on my waters,
To the ships, an' the fishes, an' gulls.
I'll cast your fish cart in metal so fine
An' push it around this world. 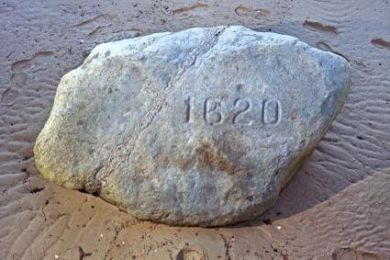