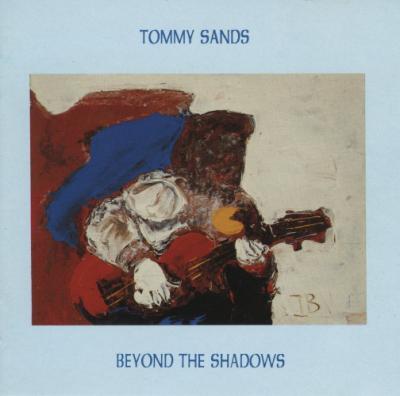 Lenin Square in Dresden is lonelier today,
For Hans and Ingrid's only son has just moved away.
He's gone to the west side, the land they call the free,
Searching for a better way to raise a family;
And Hans and Ingrid's silent. They can't believe their eyes,
As memories of other times come flooding to their minds.
They gave the party everything. That was their proudest boast,
And the leaders of the nation were the ones they trusted most.

Hans still can feel the bruises of Hitler's cruel chains,
And how he laughed and cried that night the Red Army came;
And when the Allies bombed the town, all the women and the men,
They joined in with their own bare hands and they built it up again;
And that's how he met Ingrid, the fairest of them all,
A family's sole survivor from the night the bombs did fall;
And they swore they'd help to build a world where people could be friends:
No hatred and no poverty, just one family of man.

The Berlin Wall has long since gone, the cheering's died away,
And Hans and Ingrid's only son has written home today.
"I'm worried for my job," he said. "I'm still so much in debt
With the children's education and the paying for the flat;
And last night I heard those screaming noises just outside the door.
Is this the racial hatred that you feared so much before?
Oh, if only we could build a world where people could be friends!"
And Hans and Ingrid close their eyes and they can see it all again.