The Weapon They Fear 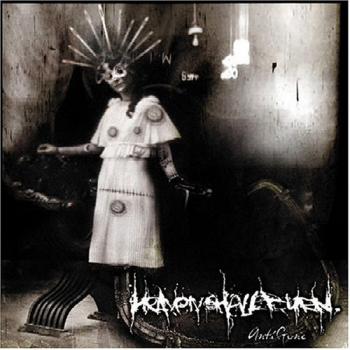 Words - these words of freedom
A bequest - never to be silenced

In this world of lies, the truth, it means resistance
To make the masses see and sense their needs

Threw back the baseness - back from where it came

Nobody is chosen to suffer
Nobody is destined to rule
Gagged his mouth but not his songs, the songs we sing
Fettered his hands but not the words he wrote
These songs we'll sing!

"Silence and screams are the end of my song." - Victor Jara