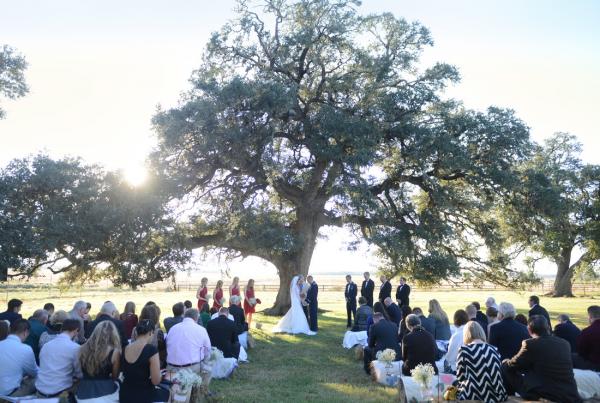 Yeah, you know it ain't but the one thing
(continua)
inviata da Bernart Bartleby 6/6/2017 - 18:41
Percorsi: Razzismo e Schiavitù negli Stati Uniti d'America
I'm looking for the lyrics to Lightnin' Hopkins' version of Tom Moore's Farm on Vol. 2 of A Treasury of Field Recordings. I'd welcome a download of the song, but a transcript of the lyrics would do, as well.
Jay Brakefield 21/4/2021 - 21:53

I Asked the Bossman 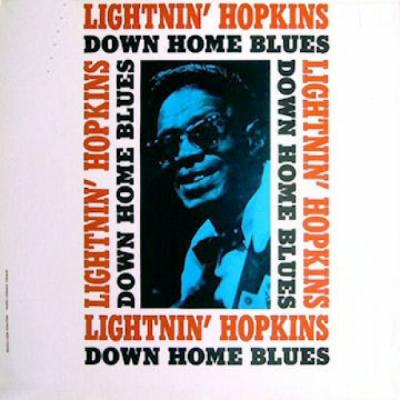 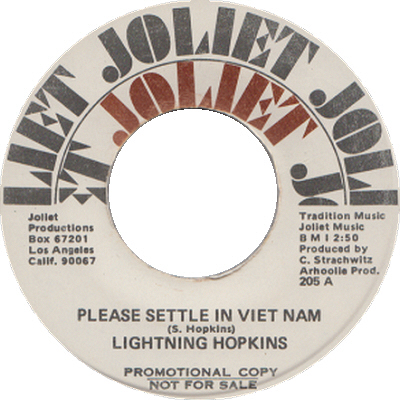 Hopkins recorded the song "Please Settle in Viet Nam" in Berkeley, California, under the direction of Chris Strachwitz (the founder of the Californian label Arhoolie Records), on 20 May 1969, for the session which produced the album Lightnin' (Poppy Records # PYS-60,002). But the song did not appear on the album. Strachwitz released "Please Settle in Viet Nam" on this single (Joliet # 205) and then later on the album Lightning Hopkins in Berkeley (Arhoolie # 1063). (1) Hopkins wanted to see "an ending to the war" and called on the government to settle the Vietnam issue. It also included a little twist. Hopkins said that his girlfriend actually had a man fighting in the war, and that he hoped "he'll stay forever" in the army, because he did not "want to leave that girl". This idea is similar to the "jody" theme - a mythical man in blues and jazz tunes who seduced the wives and girlfriends... (continua)
My mama prayed, she said please let that kingdom come
(continua)
inviata da dq82 4/11/2016 - 10:57
Percorsi: Guerra in Vietnam: vista dagli USA 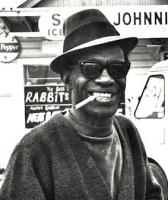 Lightnin’ Hopkins was a Texas country bluesman of the highest order. Stylistically, he often sang in a talking blues style, but that is in spite of the fact that he had a tremendous, powerful singing voice. Lyrically, he would tackle themes that included black life in the segregated south as well as less political topics including having bad luck in love. His approach to the blues lent him a considerable palette with which to paint a picture of the personal effects of war on a human being. At the start of the song, the singer’s reaction to the beginning of a new war seems to be essentially negative. He considers the panic that mothers will feel and the losses that many wives will sustain as a cost. In addition, he claims he’s been to war before and opines that he definitely doesn’t want to go back. But by the end of the tune, he changes his basic attitude because his lover’s boyfriend is going off to war, leaving her available to the singer. This, he admits, “is a better break for me”. 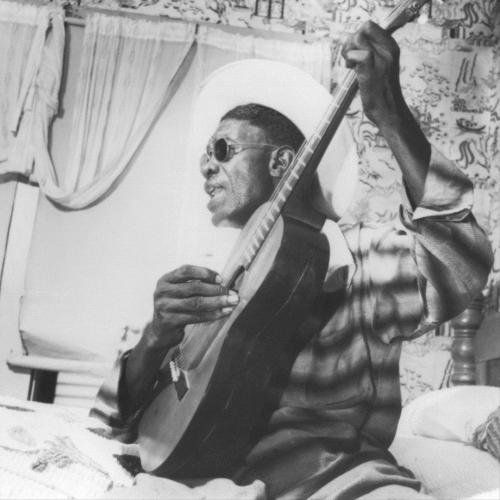