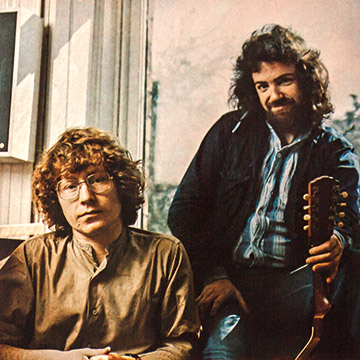 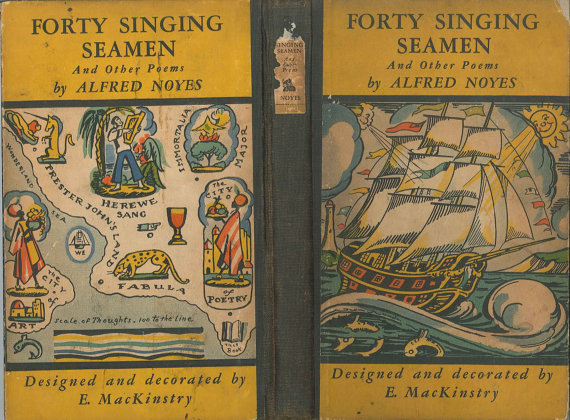 The Spirit of Mother Jones 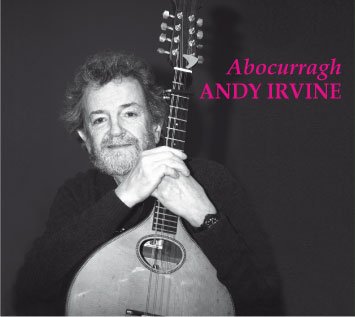 Mary Harris “Mother” Jones (1837 – 30 November 1930) was an Irish-born American schoolteacher and dressmaker who became a prominent labor and community organizer. She helped coordinate major strikes and cofounded the Industrial Workers of the World.

Jones worked as a teacher and dressmaker, but after her husband and four children all died of yellow fever in 1867 and her dress shop was destroyed in the Great Chicago Fire of 1871, she began working as an organizer for the Knights of Labor and the United Mine Workers union. From 1897, at about 60 years of age, she was known as Mother Jones. In 1902 she was called “the most dangerous woman in America” for her success in organizing mine workers and their families against the mine owners. In 1903, to protest the lax enforcement of the child labor laws in the Pennsylvania mines and silk mills, she organized a children’s march from Philadelphia to the home of President Theodore Roosevelt in New York.
Mother Jones is dead and gone she could no longer stay
(Continues)
Contributed by dq82 2017/4/10 - 15:53
Song Itineraries: The War of Labour: Emigration, Immigration, Exploitation, Slavery 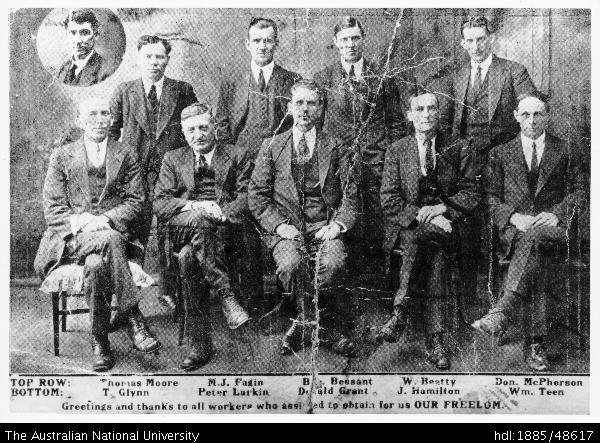 “In their early and most vociferous career in Australia, just before, during and after the First World War, they stood up in a rage against the Government’s plan to introduce Conscription.
When the people of Australia–twice–voted against Conscription, the Government under W.M. Hughes (“The Little Digger”) decided to make the IWW illegal. This it did by fair means and foul. Mainly the latter. Barker was, at the time, editor of the IWW newspaper, Direct Action and he was jailed for printing a cartoon of a soldier, crucified on a guncarriage while Mr. Fat–the Financier–raised his glass to war profits.

When the Boys Are on Parade 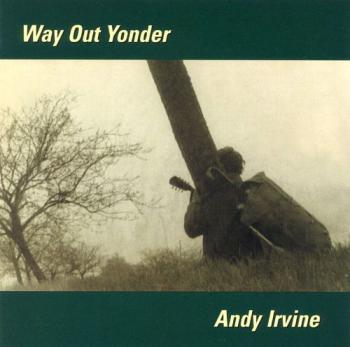 Anonymous
Starting from the period of the Great Famine, departures were generally celebrated during an evening of praying, music, story telling and dancing, called the ‘American wake’. Leaving the country was generally regarded on a par with death, as very few exiles ever returned home

Sung by Deanta, Planxty, Andy Irvine
song with the same title of a song by Pogues
So good luck to those people and safe may they land
(Continues)
Contributed by dq82 2015/11/11 - 13:29
Song Itineraries: The War of Labour: Emigration, Immigration, Exploitation, Slavery 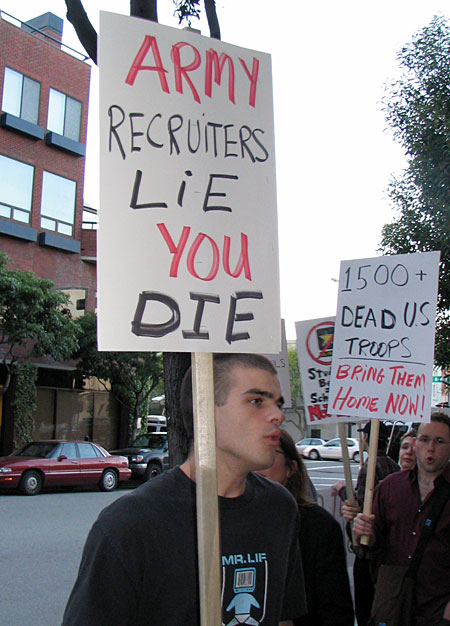 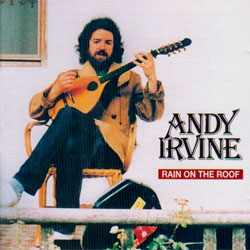 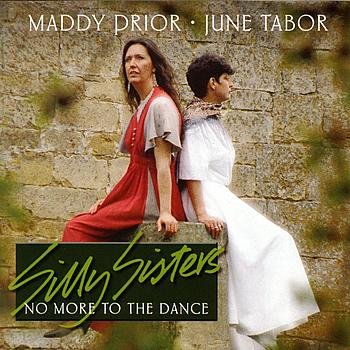 Michael Davitt was born in Straide Co. Mayo in 1846. His family was evicted in his earliest years and he went to work in a Lancashire cotton mill at the age of nine, losing his right arm in a Doffing engine accident when he was just eleven years old. Imprisoned in brutal circumstances in 1870, his health was permanently impaired. He founded the Land League in 1879 and in the land war which followed, he organised the tenant farmers to defy their landlords for the first time. Through his life, Davitt was driven by a sense of justice for the common man and though dogged by poverty and misfortune, he never waiwered from his principles or gave way to bitterness. In his last will he wrote: “To all my friends I leave kind thoughts, to my enemies the fullest possible forgiveness and to... (Continues)
The Landlord's agents standing with their crowbars in their hands,
(Continues)
Contributed by Alessandro 2009/7/14 - 14:22
Song Itineraries: Heroes