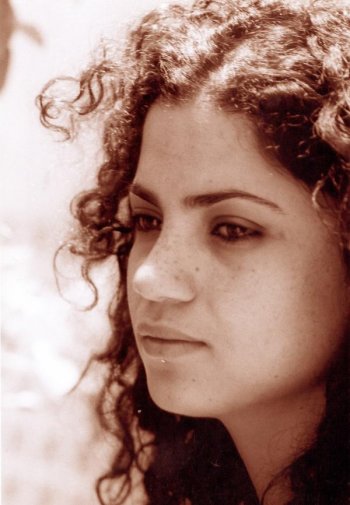 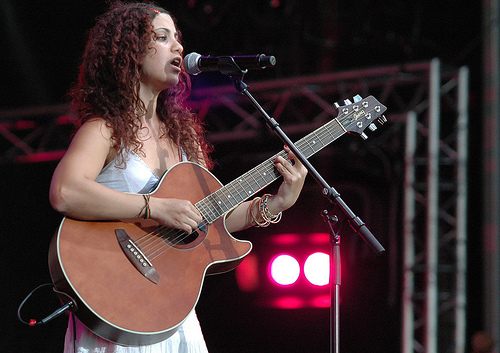 The original lyrics in Arabic (reproduced from this page) have been contributed by Tareq R. Qasem, whom we obviously thank with all our heart. The song is also knows with its Spanish title Nací en Palestina.

"The song “Nací en Palestina” is based on “Nací en Alamo” (lyrics by Tony Gatlif, music by Dionisis Tsaknis, Gritos de Guerra, and Tony Gatlif), which was performed by Remedios Silva Pisa for the film Vengo (Dir. Tony Gatlif, 2000). “Nací en Alamo,” by the way, has also been performed by Jerusalem-born singer Yasmin Levy, whose father Isaac Levy, an ethnomusicologist from Turkey, had collected 14 volumes of Judaeo-Spanish (Ladino) songs before his death, lovingly preserving the cultural heritage from the times before modern nationalisms and nation-states." - From this page (CCG/AWS Staff)