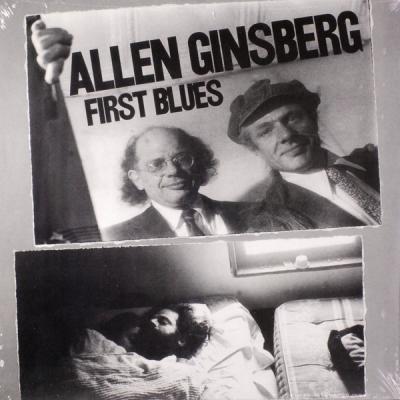 "CIA Dope Calypso was based on a lot of research I did in '71. I'd got-ten into the Time magazine morgue and read informal dispatches talking about illegal CIA dope dealings. then went down to Washington to the Institute for Policy Studies and spent several weeks doing research on CIA involvement in dope trafficking from Indochina. starting with Meo tribesman at our air base at Long Cheng, which was a CIA secret. I interviewed veterans, congressional investigative-committee aides, the head of CIA even, etc. Results contributed to The Politics Of Heroin (Alfred McCoy, 1971, reprinted by Lawrence Hill Books, Brooklyn, 1991)."
[Allen Ginsberg]

Supported by the CIA
Pushing junk down Thailand way

Pushing junk in Bangkok yesterday
Supported by the CIA

The policeman's name was Mr. Phao
He peddled dope grand scale and how
Chief of border customs paid
By Central Intelligence's U.S. aid

The whole operation, Newspapers say
Supported by the CIA

The whole operation fell in to chaos
Till U.S. intelligence came in to Laos

All these Dealers were decades and yesterday
The Indochinese mob of the U.S. CIA

Operation Haylift Offisir Wm Colby
Saw Marshall Ky fly opium Mr. Mustard told me
Indochina desk he was Chief of Dirty Tricks
"Hitch-hiking" with dope pushers was how he got his fix

Subsidizing the traffickers to drive the Reds away
Till Colby was the head of the CIA.