That Grand Old Uniform of Mine

Guerra in Vietnam: vista dall'Italia e dal resto del mondo
[1970]
A superb antiwar song written at the time of the Vietnam war
Appearing on Jonathan first self titled album on the Parlophone label 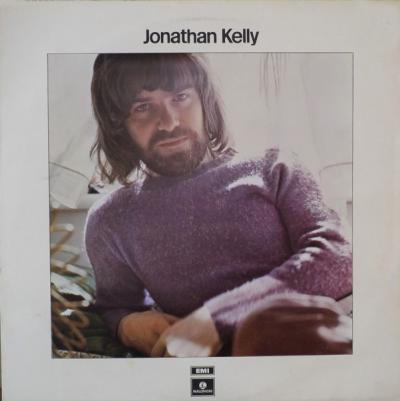 I never knew how young I was, to live became a soldier
and had my life planned half for me this way

Oh, and maybe I should be some mad at someone
but no
I guess that's 'cause I'm too busy thinking about
the folks back home

Oh, and yes, there are those questions
I could ask them quite a lot
like "Sergeant do you think that I was cut out for this job?"

I never knew how young I was, to live became a soldier
and I can hardly wasting more this time