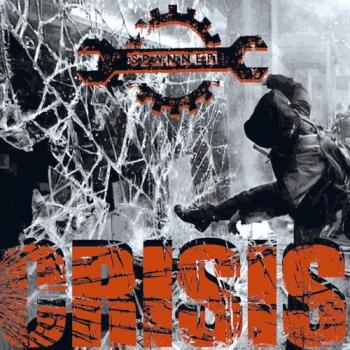 The "so-called" War Against Terrorism or War On Terror.. 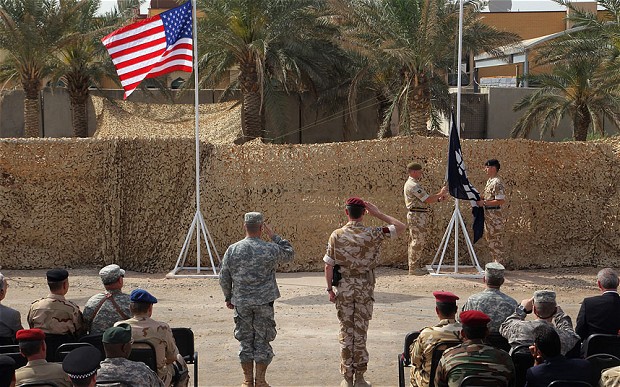 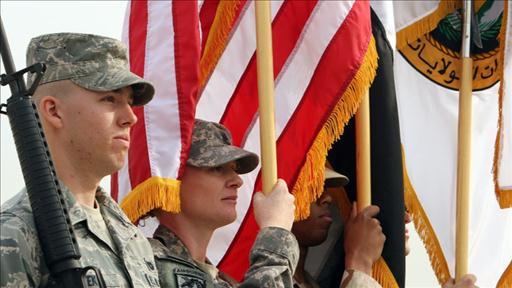 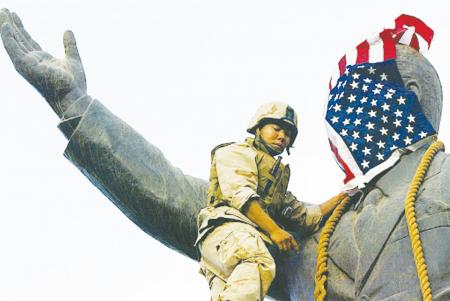 The whole world stopped to watch the towers fall
A playground bully got a kick in the balls
U.S.A. takes a body blow
Get ready for a million TV shows
About attacks on "all that we hold dear"
And the news just keeps us living in fear
When everybody's really scared
The scene is set, our minds prepared
It's all straight out of Hollywood
Terrorists bad, governments good
Eyes glued to the TV screen
Overdrive switch on the war machine

Flags are flying in the land of the free
for defenders of hypocrisy
A minute's silence then back to work
and the dogs of war are going berserk..

So we're told we have to make them pay
But who is "we" and who is "they"
Are they the mothers who silently pray
For their dying kids who got in the way
Of the superpower blitzkrieg advance
No, they never stood a fucking chance
Born in the wrong place at the wrong time
Made to suffer for the tyrant's crimes
Smart bombs and words alike deployed
To hide the truth of lives destroyed
Are these the people we must hate?
Is this what makes a nation great?

Flags are flying in the land of the free
and it's looking good for the economy
A minute's silence then back to work
and the dogs of war are going berserk..

"Liberated" by the action heroes
But enduring freedom's still stuck at zero
War for democracy or power and oil?
The corporations are waiting for the spoils
Moving in to "reconstruct"
But for the survivors the future's fucked
As the force of order gets let loose
Human life's nothing but a target for abuse
So now it's all over - victory
but everyone is an enemy
they're always looking to start more wars
This ain't no game with a final score

In one place the dead are victims, never to be forgot
In another it's collateral damage, where life doesn't mean a lot..