The Good, The Bad and The Weapon Industry 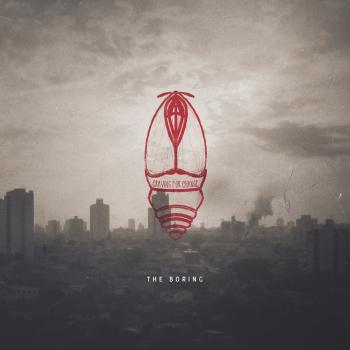 The Good, the Bad and... the Ugly ?
Yeah, the greed for oil and the Weapon Industry ! 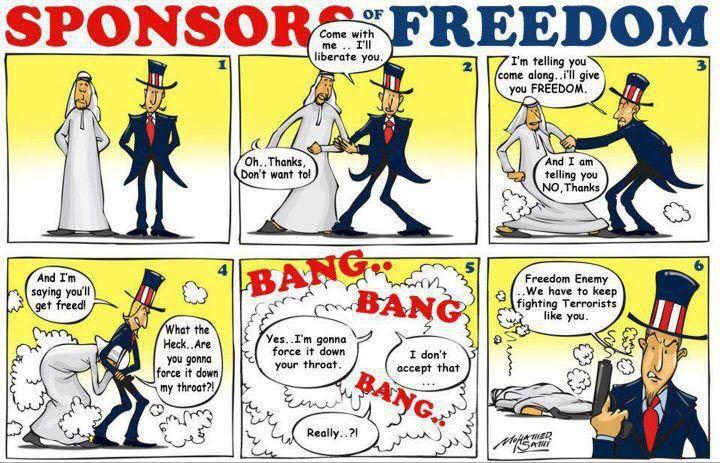 So it's on again… -The Good's fighting the Bad, another war for peace.
For a good reason, –there's nothing bad to pull out the weapons of peace.
Peace with post colonies, 'till Good gets what he needs,
Then the Bad's just a tradable piece. Another war for oil and resources!
But what about "developed" countries reinforcing their armies?
What about this arms race, raising hate and weapon industry exchange rate?

When you're safe at home, – some are facing bombs.
No real peace where – there are resources.
There's no war for peace! Just war for profit!

War for profit! 20 000 nuclear weapons in the world. For what? For who? For when?
I just can't understand! War for profit!
There's No War For Peace, Just War For Profit..!