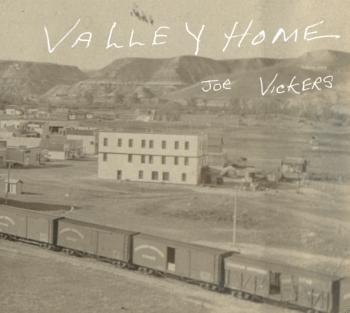 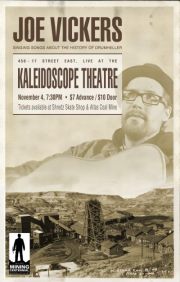 Hell's Hole was the nickname given to the Drumheller Valley during the early 20th century due to the region's poor working and living conditions. As industrial exploitation and low wages ignited the movement towards workers' rights, the process of unionization took hold in the valley. While the era's prototypical battle between workers and owners did exist, the internal strain amongst union associations played an additional role that lead to great turmoil. Nevertheless, politically active efforts were taken to address the undesirable aspects of the coal mining profession as the once existing rules and regulations were challenged to eventually improve their labour and life. 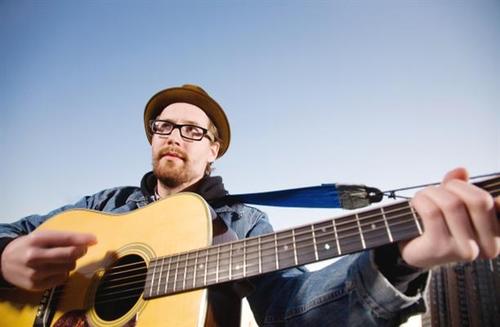 "Thirteen mining companies, including the Drumheller, Newcastle, Western Gem, Manitoba, Atlas, ABC, North American Colliers, Scranton, Stirling and Midland, refused to have anything to do with the OBU, and were given permission to bring in special constables. Unfortunately these were not difficult to find, as many veterans were out job hunting. To persuade the strikers to return to work, the specials were issued pick handles, crow bars and brass knuckles. If a striker refused to go along with the goons then he was given a ride out in the country for some thirty or forty miles, beaten up and left alone in agony. For a striker to go out alone was an invitation to disaster".
The year was 1919 and coal was king
The crown titled upon the head
Of a few mine owners
While the working masses suffered at the hands of them

The United Mine Workers of America
Neglected to fulfill its obligation
To represent the workers' interest
Of better wages and conditions..

They rallied the miners and their families
To trust the powers held within the production's mean
On the 24th of May, the workers organized
A walkout in pursuit of a better life..

One by one, they marched out of the mines
Trading their pickaxes for the picket line
Chanting, "No more shall
This place be known – as Hell's Hole!"

The mine operators openly refused
To negotiate with O.B.U.
Instead they employed a special brigade
Of constables to bust the strikers' parade..

A ten dollar daily wage was given to these goons
Along with brass knuckles, crowbars, and booze
With the intent to break the back
of the strike, they purged a ruthless attack

On patrol the "special services" coerced
Forcing the strikers back to work
If met with resistance, the outcome was grave
Often leading to a bloody fate

While the passives were hauled back to the coalfields
The others were beaten and abandoned in the hills
As conflict escalated, houses were raided
Not one place in the valley could you find a safe haven..

One by one, they were beaten down
The movement was busted and burnt to the ground
All in the name of retaining control
of Hell's hole..

In September the strike met its bitter end
The spirit was trampled but not left for dead
In the wake of violence, division was born
Ushering in the Valley's union civil war

For the next thirty years tensions kept a-brew
Until worker demands were introduced
All thanks to the efforts of the labour unrest
Help transform Hell's Hole
into the Wonderland of the West!