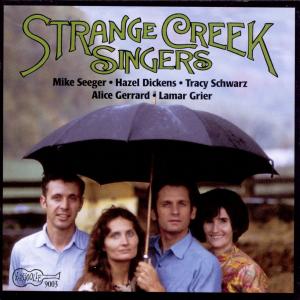 Sulla “malattia del polmone nero”, la pneumoconiosi, antracosi, silicosi e le altre malattie ‎professionali che colpiscono i minatori, in specie quelli del carbone si vedano anche, per esempio, ‎‎Black Lung Blues, Black Lung Song, Il minatore di Frontale, He Fades Away e Dogs at Midnight.
He's had more hard luck than most men could stand
the mines were his first love, but never his friend
he's lived a hard life, and hard he'll die
Black Lung's done got him, his time is nigh
‎
Black lung, black lung, you're just biding your time
Soon all this suffering I'll leave behind
But I can't help wonder what God had in mind
To send such a devil, to claim this soul of mine
‎
He went to the boss man, but he closed the door
it seems you're not wanted when you're sick and you're poor
you're not even covered in their medical plans
and your life depends on the favors of man
‎
Down in the poorhouse on starvation's plan
Where pride is a stranger and doomed is a man
His soul full of coal dust 'ill his body's decayed
Everyone but black lung's done turned him away.
‎
Black lung black lung your hand's icy cold
As you reach for my life and you tourture my soul
Cold as that waterhole down in that dar eave
Where I spent my life's blood digging my own grave
‎
Down at the gravyard the boss man came
With his little bunch of flowers
Dear God! What a shame
Take back those flowers, don't sing no sad songs
The die has been cast now
A good man is gone.‎