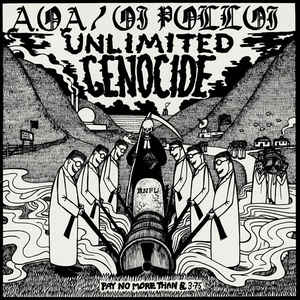 apartheid system fascist state when you buy south african goods this is the system you perpetuate this system based on fear this system based on hate this system which together we can and must annihilate go! yeeeeeeeaaaahhgg!!! a bullet-ridden corpse lies on the dusty track his only crime was that his skin was black we think apartheid stinx those who dare to speak out and question the laws end their lives creaming behind police station doors don't buy apartheid don't buy apartheid the apartheid system cannot be reformed - it must be totally destroyed. for this to happen, however, the south african regime must be isolated and starved of the external financial support that enables it to continue its vile existence. consequently, throughout the whole world, thousands are crying out for sanctions to be imposed against these evil racist slime - but here in britain the government does nothing - and is that really so surprising? for how can we expect thatcher's tories (who are renowned for putting profit before people) to take effective action when, every year, they receive millions of pounds into the party coffers from companies who invest in apartheid - companies like rowntree mackintosh, outspan, shell, b.p., i.c.i., cape, barclays bank, del monte, john west, rio tinto zinc, marconi, tescos - and the list goes on. these are the people whose money keeps botha's government in power, the people who finance a vicious, oppressive regime that humiliates, degrades, tortures, and murders people simply on the basis of skin colour. while those who rule uis refuse to act against this obscenity, we can and will take action against those businesses which, concerning themselves only with profit maximisation and completely regardless of the human suffering involved, continue to finance apartheid - let's hit them where it hurts - boycott the scum!! a brick flies through the window of a branch of barclays bank maybe someone thought their financing of apartheid stank