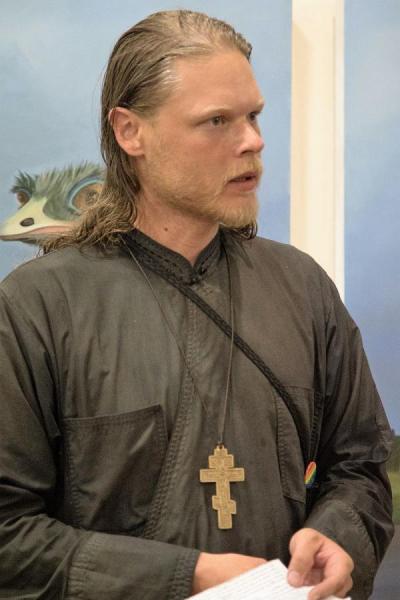 Well we’ve gotta a new car and a big flatscreen
A pimp I-Phone, say we’ feelin’ free
But we’ whine and moan like life’s so hard
While we’re buyin’ clothes with a credit card

They say the planet’s getting’ hot and the air’s getting’ dirty
Say we gonna be a rebel, but we’ll soon hit thirty
And we forget the poor, the war, guns and more
Tell me what in the world are we fightin’ for?

We worship the god of big industry
But the whole damn thing is just slavery
Well God damn the war and God protect the poor
From rich little kids who want more, more, more

Some kid wakes up and to the crash of a bomb
Now he lost his brother, soon he’ll lose his mom
But when a rich man dies we change our “status”
Do we give a f#%& when it really matters?

We keep drillin’ for oil, it’s the modern addiction
Fills the coffers with money, it’s like new a religion
Don’t care where it’s from, as long as it’s cheap
It keeps the wheels a’turning on this big old beast

It’s just hypocrisy if you ask me
They let ya’ burn oil, but you can’t smoke weed
Instead of a plant, they should outlaw war
And stop killin’ the killers just because it’s the law

Blessed are those who suffer much for justice
For God and Country and the whole damn planet
You’ve gotta pick a side, you choose which
But if you choose the rich, you’ll be their b#%?h.

Stand up for justice, don’t let ‘em crush ya’
Trust in God and Love, instead of money
Conquer wrath with peace, but stand your ground
‘Cause the Truth in Love just don’t back down