[2008]
Lyrics & Music by Alan Gardiner and Roger Peatman
Album: Can We Get Off 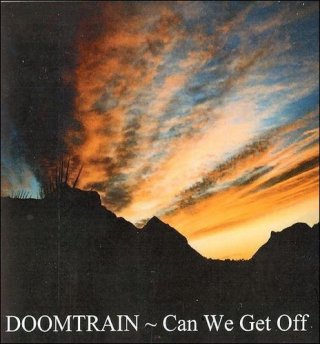 Rock song about corrupt Politicians and Gang culture. Just a tale of the decay in general in our society today not helped by bullshit politicians !
Tell me, one politician who don't tell lies
They promise the earth then turn a blind eye
They watch us from on high as the boys come of age
All the colours of man enter the turf war rage...

So come on down to street level all you people of note
See the faces of the men who offer the vote
You offered up yourself as a man of decision
Who could cut out all the rot with a confident vision..

Down on the ward another boy waits to die
Yeah he honoured his gang and yeah he gave it a try
The policeman looks down as he utters a sigh
was it really worth the price of an eye.... for an eye