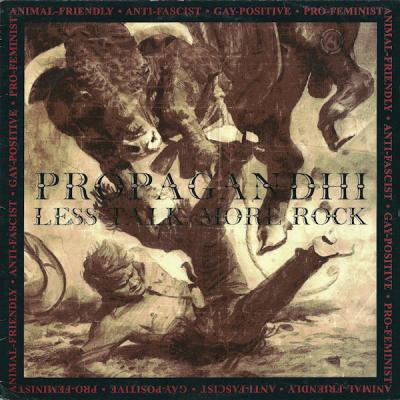 "Now the real prospects for authentic democracy depend on something else. They depend on how the people in the rich and privileged societies learn some other lessons. For example the lessons that are being taught right now like the Mayans in Chiapas, Mexico. They are among the most impoverished and oppressed sectors in the continent. But unlike us they retain a vibrant tradition of liberty and democracy. A tradition that we've allowed to slip out of our hands or has been stolen from us.
And unless people here in the rich and privileged society, unless they can recapture and revitalize that tradition, the prospects for democracy are indeed dim…"

Does it seem strange to you?
The confetti. The balloons.
The mile-wide grins and the victory dance to welcome in the heir
to a state of (utter and complete) disrepair?
Because it sure seems strange to me:
they're acting like they won the fucking lottery!
I mean, shouldn't they feel terror
at the task that lies ahead:
to feed and house the people
that this system's left for dead.
And could I have hit the nail much harder on the head?
It's profits before lives. They are motivated by greed.
First they taught us to depend
on their nation-states to mend
our tired minds, our broken bones, our bleeding limbs.
But now they've sold off all the splints
and contracted out the tourniquets
and if we jump through hoops then we might just survive.

Is this what we deserve?
To scrub the palace floors?
To fight amongst ourselves?
As we scramble for the crumbs
they spit out, frothing at the mouth about the scapegoats
that they've chosen for us.
With every racist pointed finger
I can hear the goose-steps getting closer.
They no longer represent us
so is it not our obligation
to confront this tyranny