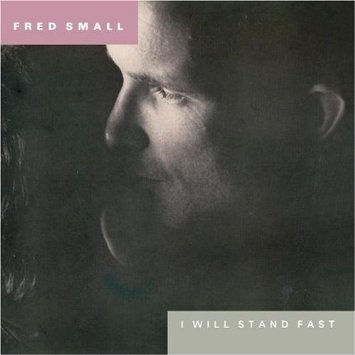 (B.B.)
And it's Eichmann and Himmler are turning the screws
The Führer they say grows impatient
"How can it be Denmark's Jews still walk free
After three years of kind occupation?
We will take them like sheep in their beds as they sleep
On the second night of their new year
Devoutly at home they'll be helpless alone
When they cry out no one will hear"

But Duckwitz the German tells Hedtoft the Dane
"My friend I have dangerous news
In three hours the transport ships will set at anchor
You must warn them, warn all the Jews"
Soon good Rabbi Melchior stands in the synagogue
"There'll be no service today
The raids come tomorrow, dwell not on your sorrow
By nightfall we must be away"

Sompolinski the tailor on the eve of Rosh Hashana
Gathers his family near
"The Lord is my light and salvation
Whom on this earth shall I fear?"
When a young Danish gentile steps into the glow
Of the candle with tears flowing down
"Good neighbors flee - I pray you believe me"
And as quickly the young man is gone

Christian policemen, shopkeepers, and teachers
Tell their friends of the quickening storm
While students on bicycles race through the streets
Searching for Jews to be warned
And Katlev the foreman blurts out to the trainman
"My family has no place to hide"
"Well bring 'em to my house," the stranger replies
"And we'll spit in the damn Nazi's eyes"

Ellen Nielsen the fishwife in the port of Dragør
Has no use for political views
She'll call out the catch, "Fresh salmon, fresh cod"
Comes a whisper "Please help, we are Jews"
"But if you are Jews you're not safe on the street
I know a man with a sail"
Till moonrise they sleep in the shade of her eaves
And escape on the fisherman's keel

Rabbi Melchior hires a young trawlerman
To ferry his family across
After twelve hours afloat in a scurfy old boat
Morning light shows the same Danish coast
Says the skipper "I'm afraid of the German blockade
So we've motored in circles around"
The Rabbi gives a shout, with one blow knocks him out
And steers a straight line 'cross the sound

Frozen with fright in the October night
Families huddle in basements and barns
Mistaking each breath for the angel of death
The Gestapo, the shot, the alarm
Then down into the hold with the stench and the cold
And drug all the babies with schnapps
Someone shouts, "Valkömmen till Sverige
You are in Swedish waters at last"

Seven thousands of Jews smuggled over to Sweden
By fishermen, nurses, and priests
Hitler sends Eichmann to hunt them down
But his quarry have vanished like mist
When the war's over the Jews return
Cheers and flowers adorn their way home
"We're not heroes or martyrs," so say the Danes
"We were just looking after our own"