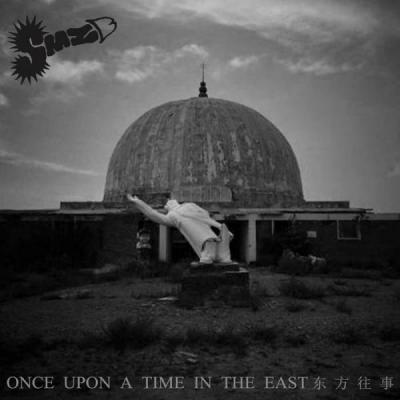 Red riot,Fight! Red riot,Die!
It’s not about culture but destroyed human rights.
Buried human nature, blood covered the sky.
Tortured parents and teachers, killing each other.
Everything smashed and ruined, nothing left.

Living in terror and breathing in the violence.
Anyone could be a murderer, you can trust nobody.
Everyday and night, cruel brutal fights.
Nothing is important, the only thing is fight.