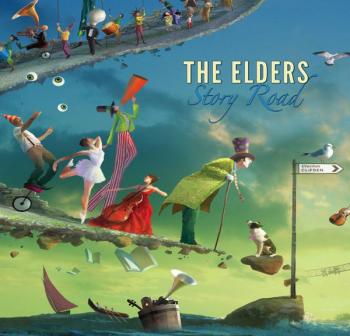 Out from the hole they crawled, comrades one and all
A new life full of promise they were told
Arriving at the docks, angry eyes with muskets cocked
General Taylor buying soldiers from the hold

It was 1846 with America seeking bricks
From a land far to the south they did not own
Mistreatment from the Anglos, the Catholic boys depart
From Cork and Kerry, Sligo and Tyrone

St Patrick’s battalion, the name given them
Followers of the pope and considered lesser men
A woeful tale of anger, of bravery and shame
Viva San Patricios their memory will remain

Led by Captain John Riley, from Clifden Co Galway
The San Patricios fight against them all
Side by side with Santa Anna, for Mexico they died
You will never see their picture on the wall

The heros of Churubusco, renegades in the USA
These sons of Ireland homeless saving grace
They bury their own dead and not a prayer was ever read
With pride they fought and died to keep their faith

Dreams of victory forgotten, they lay their muskets down
The Irish all alone nowhere to go
The firing squad took aim, what a tragedy what a shame
With open arms of God, we’ll never know