When the Fascists Came 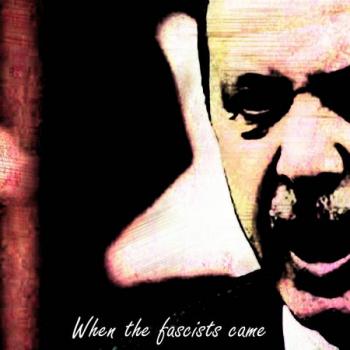 From Mussolini and Franco to Hitler and Erdoğan, fascists are everywhere, and every generation must fight the same battle against tyranny as the one before. This song is about that
When the fascists came
My life forever changed
They rounded up my village
and they put us on a train